Posted in: Children, Culture, Did you know that?
Tags: 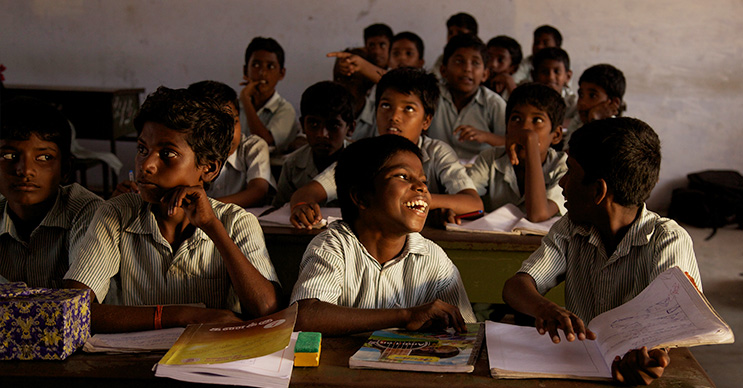 WHAT IS AT STAKE

8 Comments for : EDUCATION IN INDIA